My grandfather visited Moscow in 1969 for a meeting of the IEC (International Electrotechnical Commission) TC (Technical Committee) 45, Nuclear Instrumentation. They met yearly in North America or Europe, and my grandfather took the opportunity to travel for up to a month out of the year. The Russian government must have been trying to prove something in 1969 as it invited nuclear experts from around the world to venture behind the iron curtain.

While my grandfather’s photos of, say, Paris are simply candid tourist views of the city, the rarity of candid photographs of Moscow 1969 makes this set special. Somehow he was allowed to photograph in places like the subway that were apparently completely off limits, even to Moscovites.

Perhaps my favorite group of photos is on page 4: replicas of spacecraft in the Cosmos Pavilion. The idea of touring a Russian space museum in the middle of the space race is mind blowing to me. This was just a month before Neil Armstrong walked on the moon for the first time. The museum photos also let me learn about the Russian space program as I searched to determine what was in each unlabeled photograph.

During his stay the group took a day trip to Dubna, some of which is included in part 2. Note that there are multiple pages to each part, the links are at the bottom. You can also browse these as an album on Flickr.

When you’re done browsing, I think it’s worth clicking through each and reading the comments. They have been received very well, and a host of new friends across the world helped identify the locations that I couldn’t figure out myself. I learned so much about Moscow while researching these, and I hope some day to have the chance to visit and rephotograph them — take the same photo now.

And here’s a link to photos by my grandfather from other cities around the world. 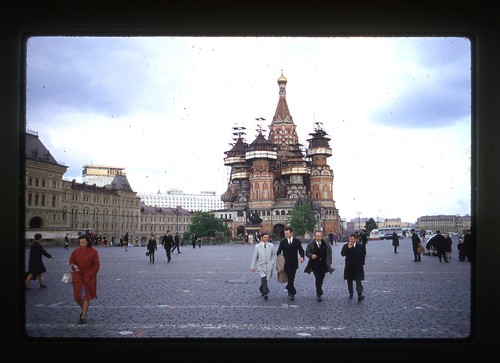 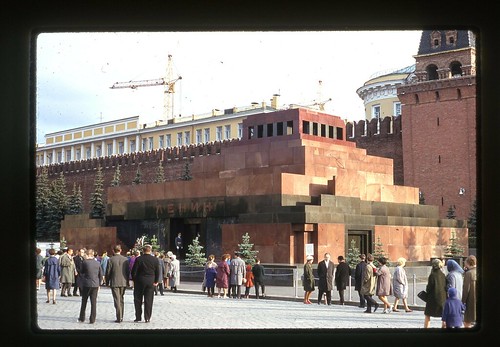 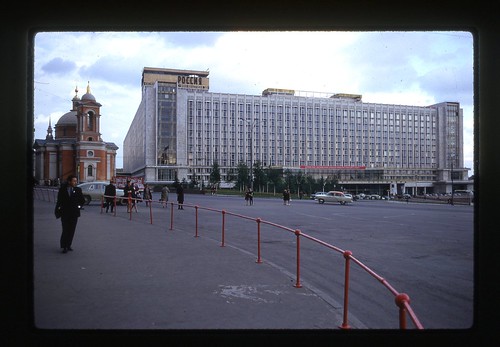 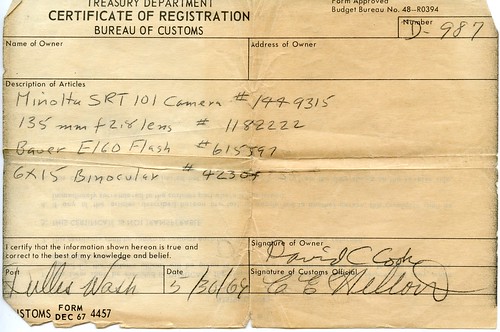 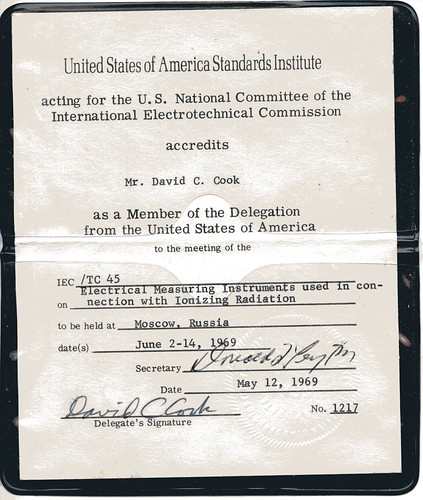 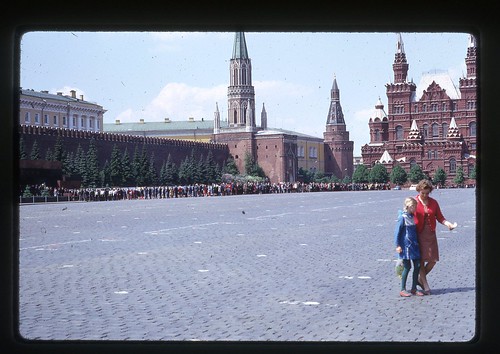 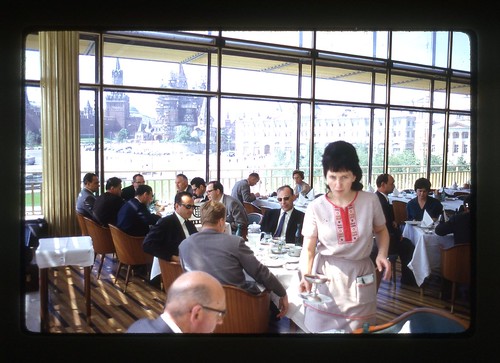 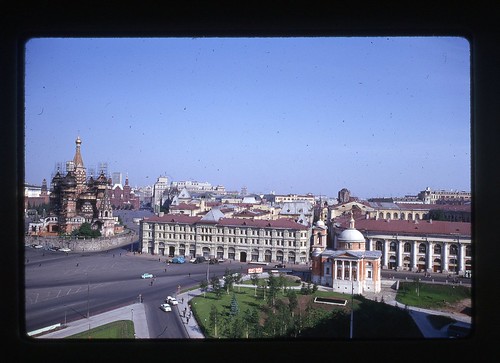 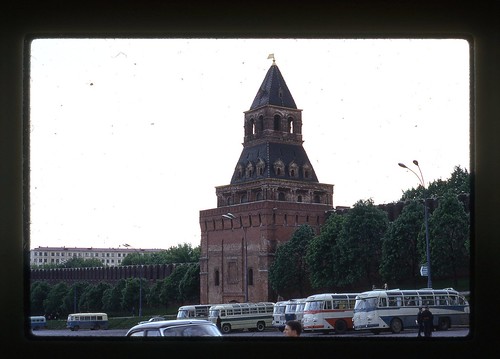 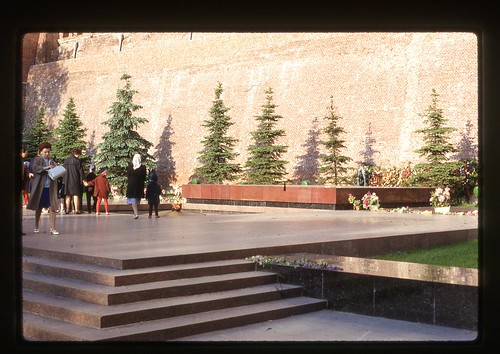 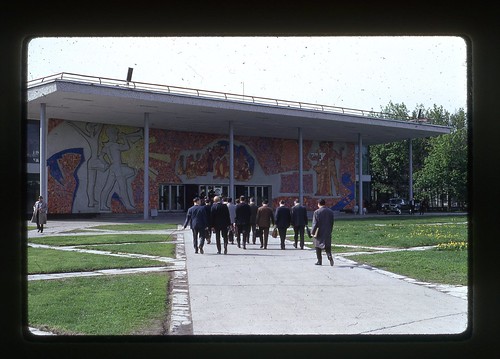 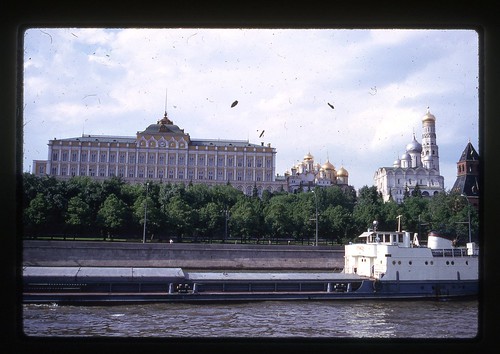 Published in Data and Family